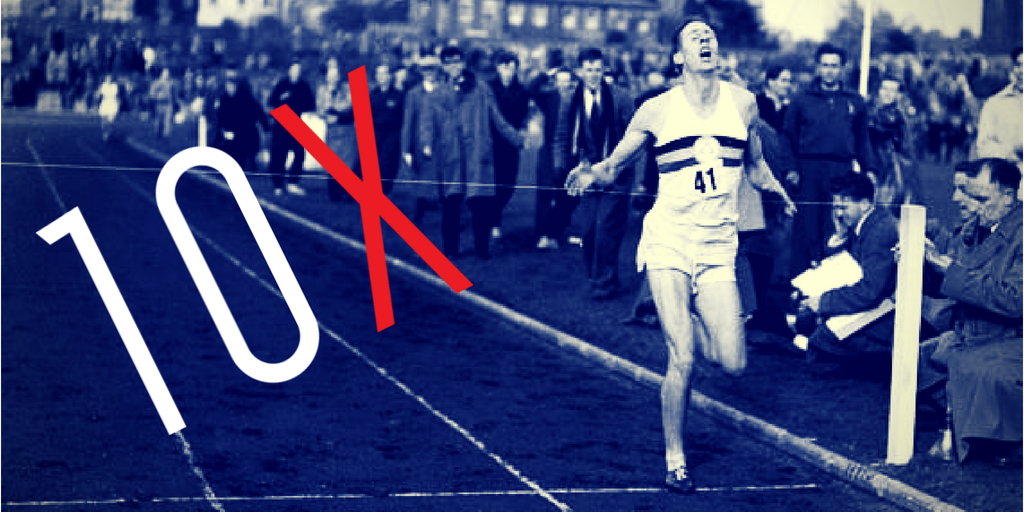 10X Growth Conference:  Records are made to be broken

Do you want to be part of history?  Do you think that setting some personal records would be a great thing for you?  Then read on…

Grant Cardone started the 10X Growth Conference two years ago and it is based upon his bestselling book “The 10X Rule”.

What is the 10X Rule and what is this 10X Growth Conference all about?

10X is described in “The 10X Rule” as the amount of action whereby the individual no longer operates at levels others consider normal but rather at levels so massive, frequent and consistent they appear unstoppable.

10X people are often described as beasts, maniacs, freaks, relentless, obsessed and worse as others consider the amount of action they take as inhuman.

More than that though, 10X is about a lifestyle.

Grant wouldn’t bring over 35,000 entrepreneurs to Miami for a three-days without breaking some kind of record, would he?

Because if you’re going to take massive action, you need to go all-in with a 100%, pedal-to-the-metal, stake-in-the-ground, eyes-on-the-prize mentality.

Grant wants to bring you strategies and tactics to make you more successful in life—in all areas:

He doesn’t just want to set a collective record at this mega event. He wants you to come away with the tools you need to start setting some new personal records. Starting with a new level of income you’ve never experienced before.

Transform your business, your income, and your life.

Let’s set some records together.