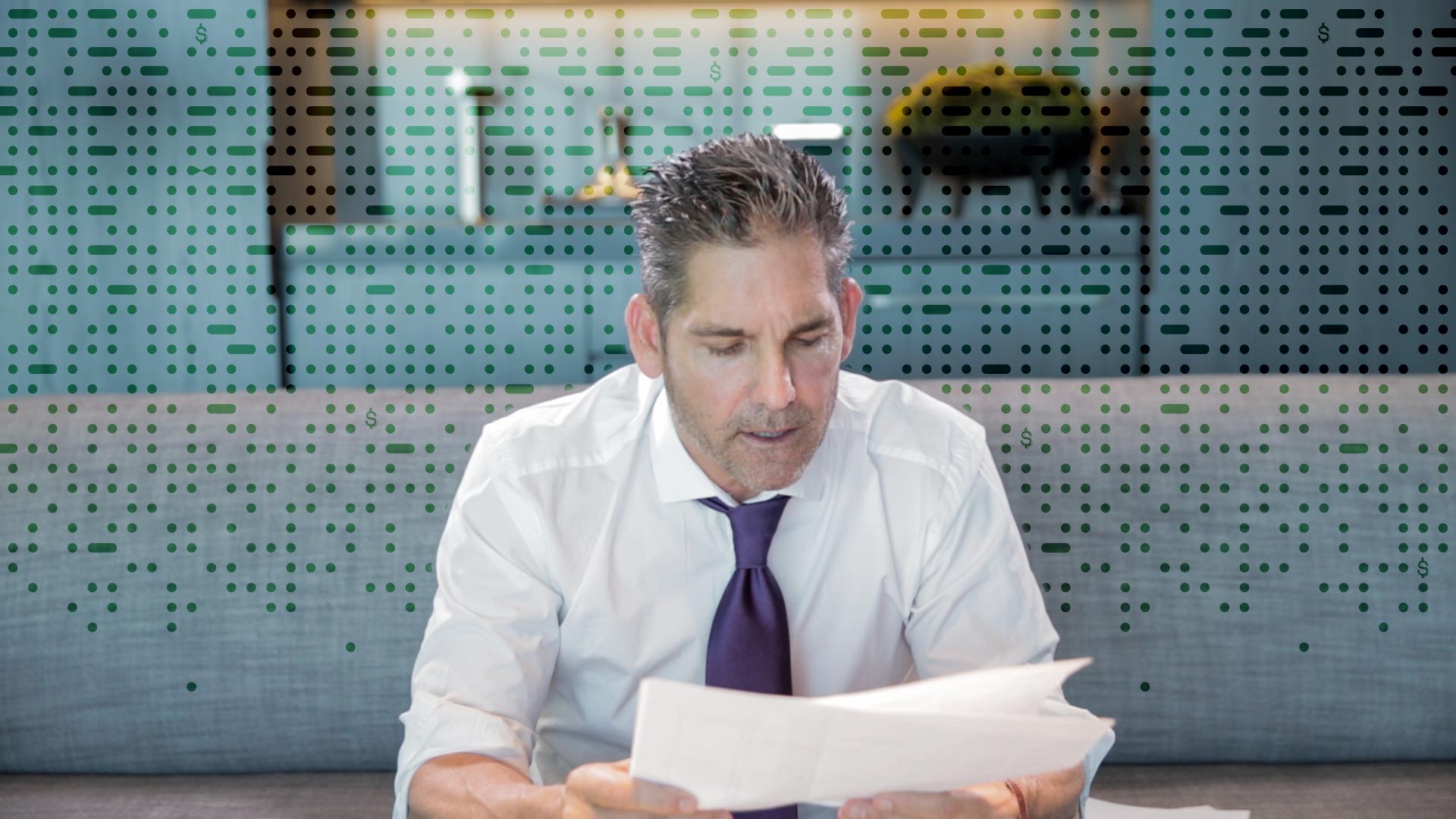 Secret Codes That Limit Your Finances

FROM THE DESK OF GRANT CARDONE:  OK, Quick history lesson first, and then we’ll talk about what YOU can learn from it.

Before the telegraph came along, civilizations such as those in China, Egypt and Greece had to use drumbeats or smoke signals to quickly exchange information between places far from each other.

Those methods were limited because of weather and the need to have an uninterrupted line of sight.

Finally, during the 1830s and 1840s, the telegraph revolutionized long-distance communication.  It worked by transmitting electrical signals over a wire laid between stations.

By 1861, the first transcontinental telegraph line was laid, which made it quick for news to be communicated from one state to another.

It no longer took days or WEEKS for horse-and-carriage mail carts to deliver a message across a great distance.

So, who was behind this ground-breaking technology?

Samuel Morse.  He’s the man who developed what’s now called the Morse code.  He REVOLUTIONIZED communication in his day.

Morse code was simply a detailed system of dots, dashes, and spaces used to represent numbers and letters of the alphabet.  Morse code is a way to communicate without the ability or need to use actual characters.

MUCH LIKE MORSE CODE—SOME PHRASES YOU HEAR IN LIFE AND AT THE OFFICE HAVE A HIDDEN TRANSLATION.

I’m literally cracking the code for you.  And this will revolutionize the way you interpret some everyday comments you hear day in and day out.

THERE YOU HAVE IT, THE SECRET CODES THAT LIMIT YOUR FINANCES.

Just remember, whenever you hear somebody say one of these things—or even catch yourself saying them—remember the SECRET TRANSLATION.

Together, we can revolutionize work and office communication.

Get your attitude right and your finances right by getting on Cardone University (FREE) ——–> Enroll Now!