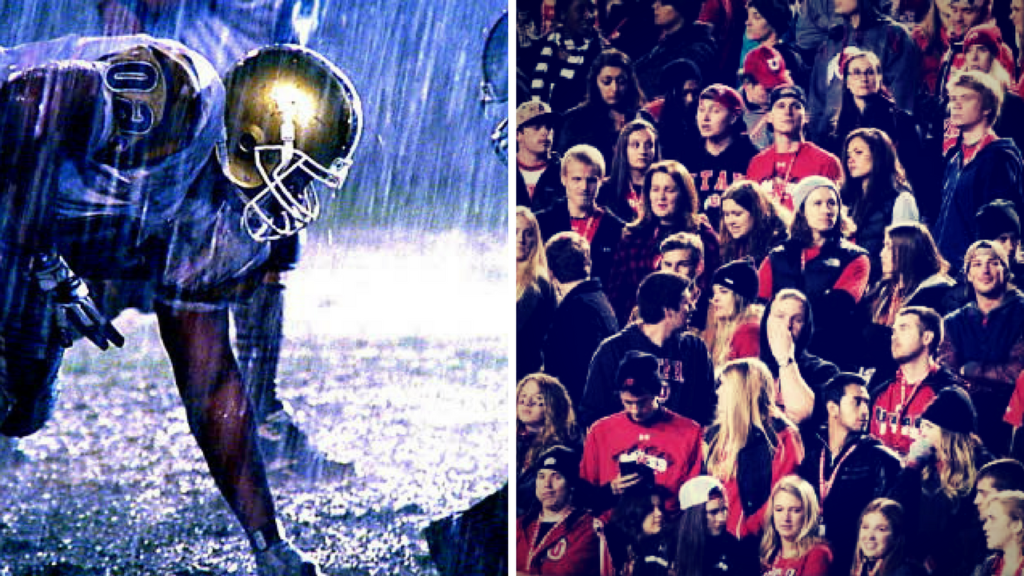 Life is a sport–and you are 1 of only 4 options:

Ever sat in the stands or watched a game on TV? Notice how freely the spectator gives advice to those that are on the field?  They don’t train hard every day.

The amateur goes out and plays football every Saturday in the park, but he can’t play with the guys over in the NFL.

…and it’s more than just physical, there is a big mental part of the game.

To become a great football player you have to commit every fiber of your being to the game and still know that there’s more to learn.

It is no different in sales.

Champions decide to win the game and focus on winning whatever game they’re playing in.

Pros aren’t spectators. They train hard, they sacrifice “free” time and they DOMINATE.

It’s time for you to get active and make things happen, go here and let’s get you in the game!