late 14c., an astrological term, “streaming ethereal power from the stars when in certain positions, acting upon character or destiny of men,” from Old French influence “emanation from the stars that acts upon one’s character and destiny” (13c.), also “a flow of water, a flowing in,” from Medieval Latin influentia “a flowing in” (also used in the astrological sense), from Latin influentem (nominative influens), present participle of influere “to flow into, stream in, pour in,” from in- “into, in, on, upon” (from PIE root *en “in”) + fluere “to flow” (see fluent).

The range of senses in Middle English was non-personal, in reference to any outflowing of energy that produces effect, of fluid or vaporous substance as well as immaterial or unobservable forces. Meaning “exertion of unseen influence by persons” is from 1580s (a sense already in Medieval Latin, for instance Aquinas); meaning “capacity for producing effects by insensible or invisible means” is from 1650s. Under the influence (of alcohol, etc.) “drunk” first attested 1866.

You give, give, give WITHOUT the expectation of reciprocation.  You give because it’s the right thing to do.  Giving solely to get and expecting something in return would be manipulative.  You go the extra mile and do what the competition refuses to do and that makes you rare and exclusive in the market.  You’re an expert in the space, you know you’re stuff and you’re the authority on your product and service.  People will seek you out because of this.  You are reliable, consistent and don’t go back on your word.  You take 100% responsibility for all outcomes.  Good and bad.  This is how you get influence.  You earn it. 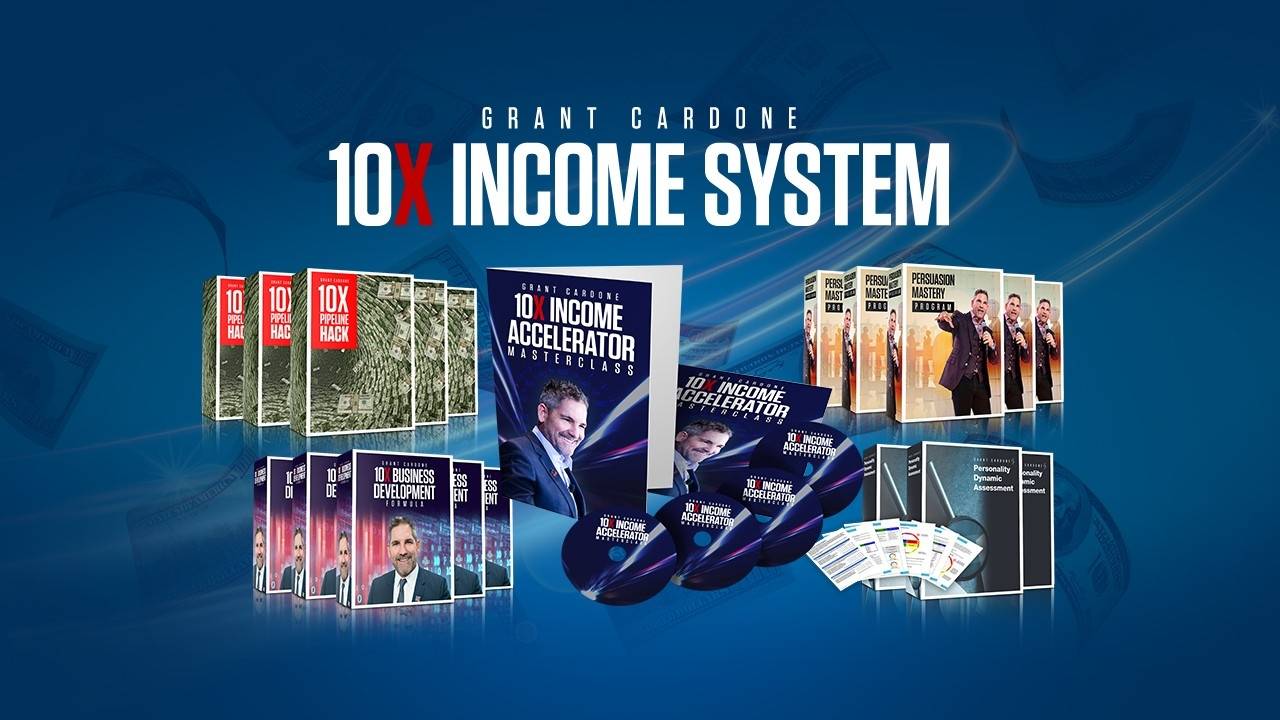