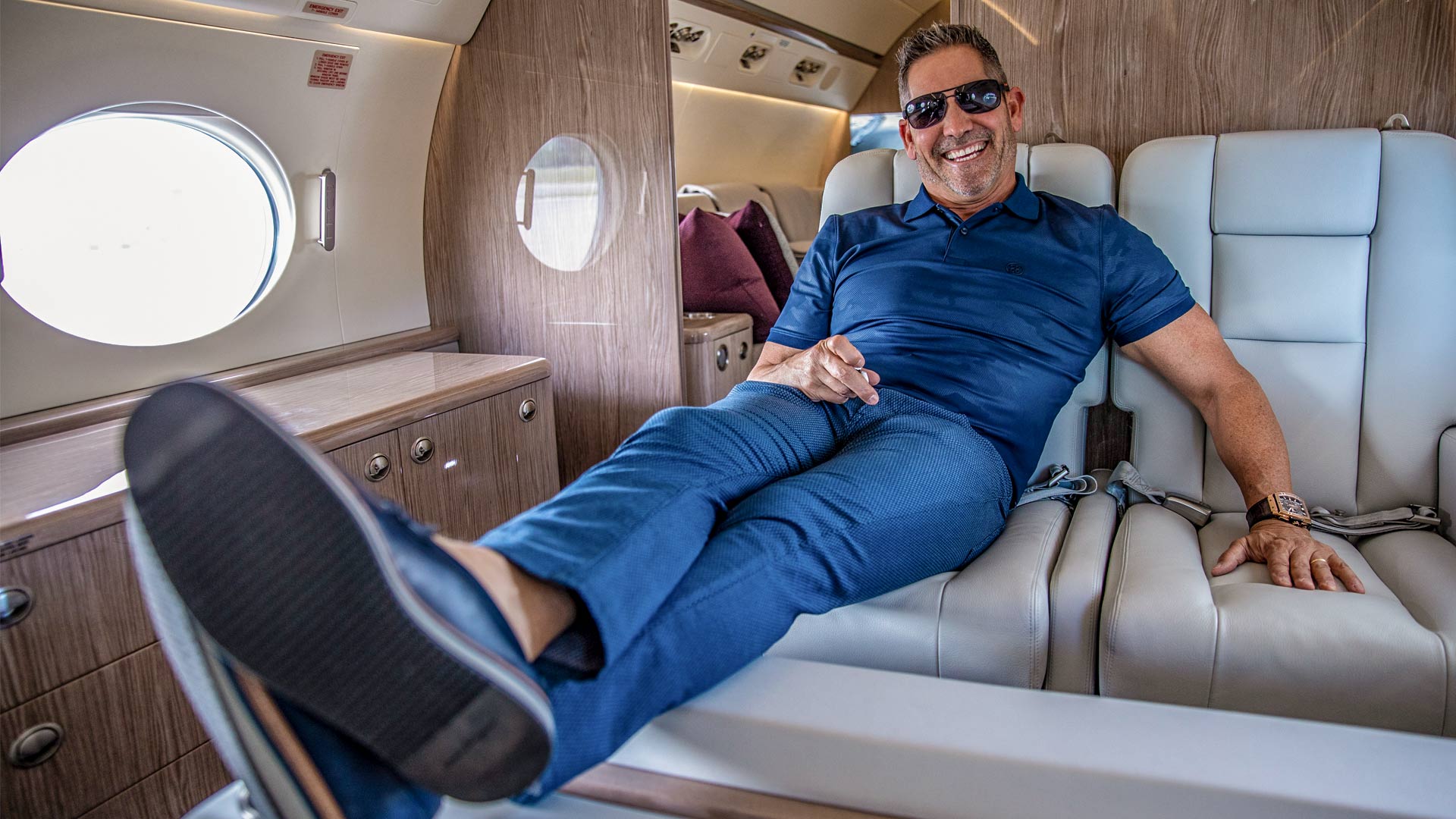 Grant Cardone:  When is Enough, Enough?

FROM THE DESK OF GRANT CARDONE:  You are for sale.  Let me clarify that—your will to win is for sale.  There is an old saying, “Everyone has a price”, right?  That price, for many, comes when they feel they have “made it.”

It could be a million dollars, it might be $50 million, or for some it may even be just $500,000. It’s all relative, but the point is, when you reach a certain dollar amount, you begin to feel like you have enough.

At the time when you feel you have enough is the point when you quit.  You quit pushing for more, you quit trying to go for it, you hang up the cleats, and you call it a career.  This is where you begin to take it easy because you’re satisfied with the status quo.

You reached a certain dollar figure, a certain goal, and you cashed in your chips and are no longer playing for more—you’re done.  People who are finished no longer play the game. It’s no longer advance and conquer, it’s sitting back and conserve what you have and hope it doesn’t diminish too much.  For me, I will not stop pushing for more, because to do so would be selfish.

The more I have, the more I can give.

This is why I tell people over social media that mere millionaires are selfish—they’re satisfied with providing for themselves when they could be pushing for more and really help out their whole community, even the whole world.

The one question I get asked continually is NOT “how do you make so much money?” or “how can I grow my business?”, even though I do get asked those types of questions frequently.

The one question I continually get now is, “When is enough, enough?”

The answer to that question is simple. “Never.”

How you react to that answer says a lot about you. Many people are shocked that one person can literally never have “enough”. They think it’s stupid, they think it’s wasteful. 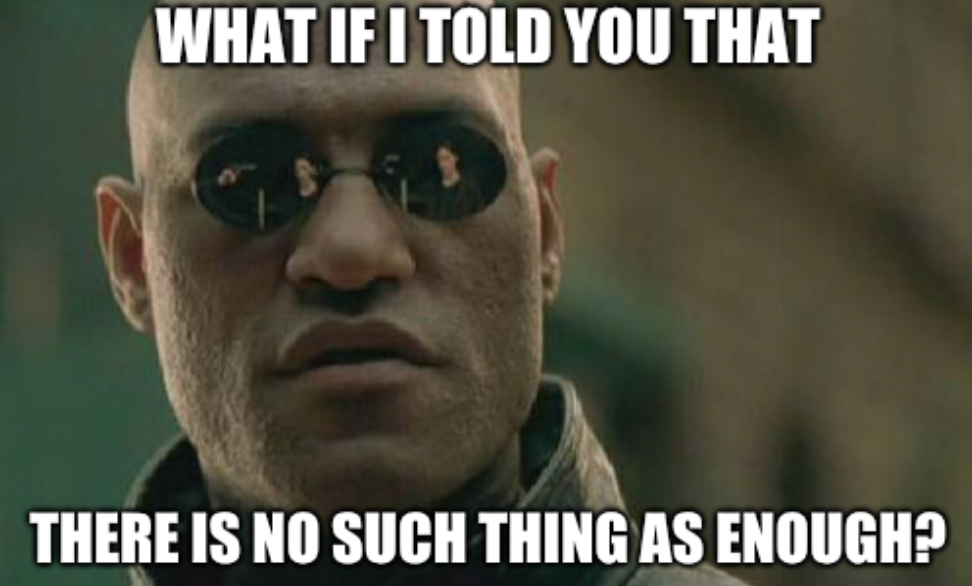 So, when is enough, enough?  My first book was Sell or Be Sold. The concept is that you are either selling others in life or you’re being sold by them.  And too many people have been sold that they have enough.  Enough is never enough if you have enough of a reason to keep pushing.