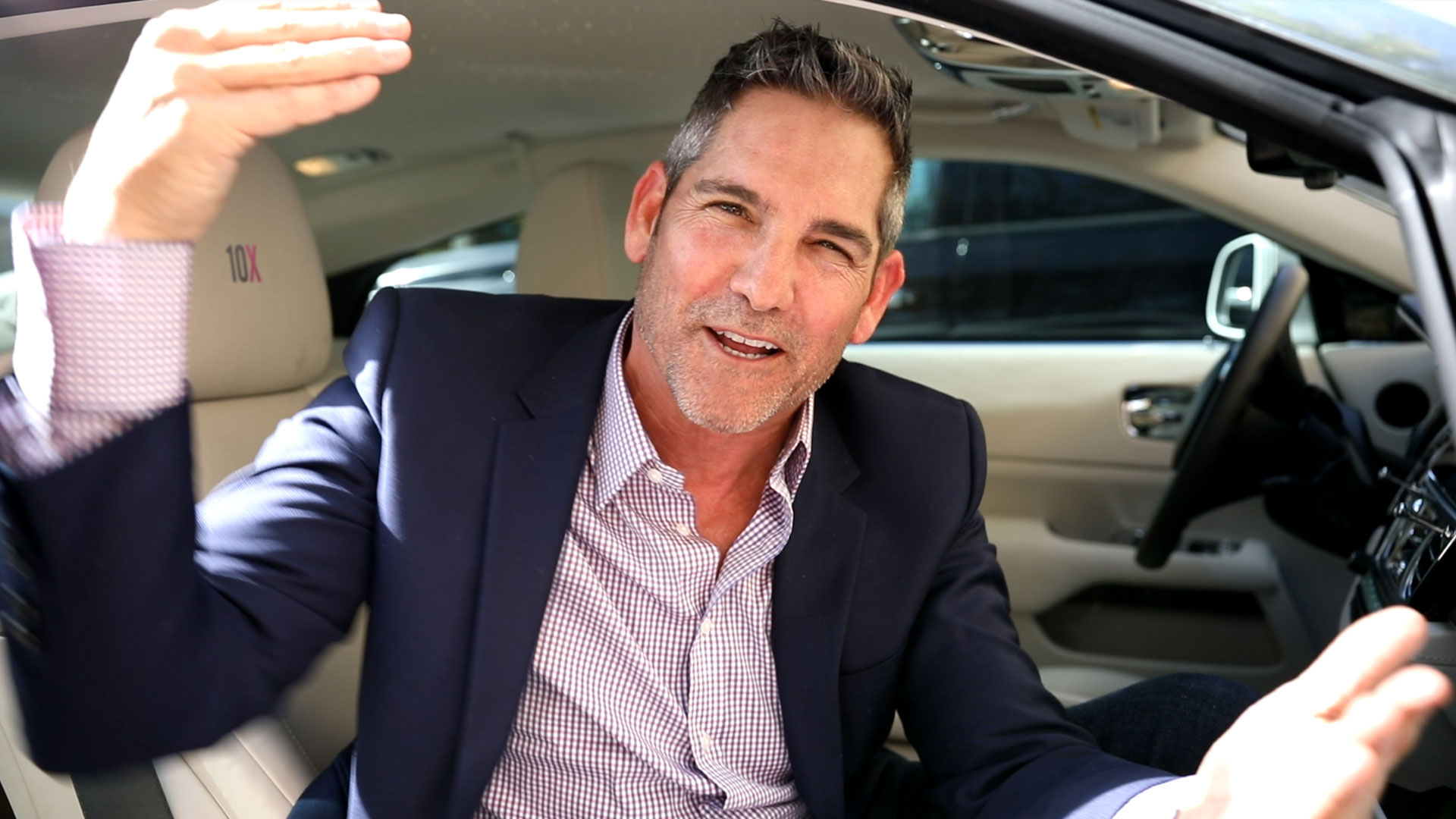 Why Being Hungry Is A Good Thing

Are you hungry?  How often has someone close to you try to convince you to be satisfied with what you have.  Has anyone ever suggested that you’re lucky to be where you are?  And look, technically, you are and that’s the problem.  Here’s a scary little fun fact.  Globally speaking, if you make $32,400 a year, you’re in the 1% [source].  The average American however has a median household income of $59,039 [source], meaning most of America is in the top 1%.  So if you’re reading this and you made over $32,400 last year, congratulations, you too are in the 1%.  This means you can chill then right?  Nope!

In Grant Cardone’s Strategy of the Week, Grant takes a hard look at hunger and being hungry.  What is it that makes one person hungry for more and another person settle for what they have.

Grant starts with, “There’s simply a different level of hunger you have for different things as you go through life.  Ice to an Eskimo may not be worth much while air to a drowning man is worth everything.

Between those two extremes lies a lot of things that give you varying degrees of hunger.

How hungry are you to grow and contribute, in some way, in this world?

People who “have enough” are not hungry. They are, by definition, self-satisfied.  People who don’t go for more, who don’t go after new goals and dreams, get stuck in the past.

We’ve all met this person:

It’s all downhill in life when you stop being hungry and start living your todays in yesterdays.  Hungry people live for today and for the future. They aren’t sold that they’ve had enough.

Look at NFL football players and you will see an interesting thing after a team wins a Super Bowl.  It’s called the Super Bowl hangover, because very often, teams struggle to repeat that championship the next year.

Too many players lose their hunger after tasting victory.

Some—I’d say only a select few—are truly able to maintain their hunger after big success.

These people use victory as fuel for wanting even more. Tom Brady wasn’t happy after 1, 2, 3, or 4 Super Bowls. Every season he’s hungry for a new Super Bowl.