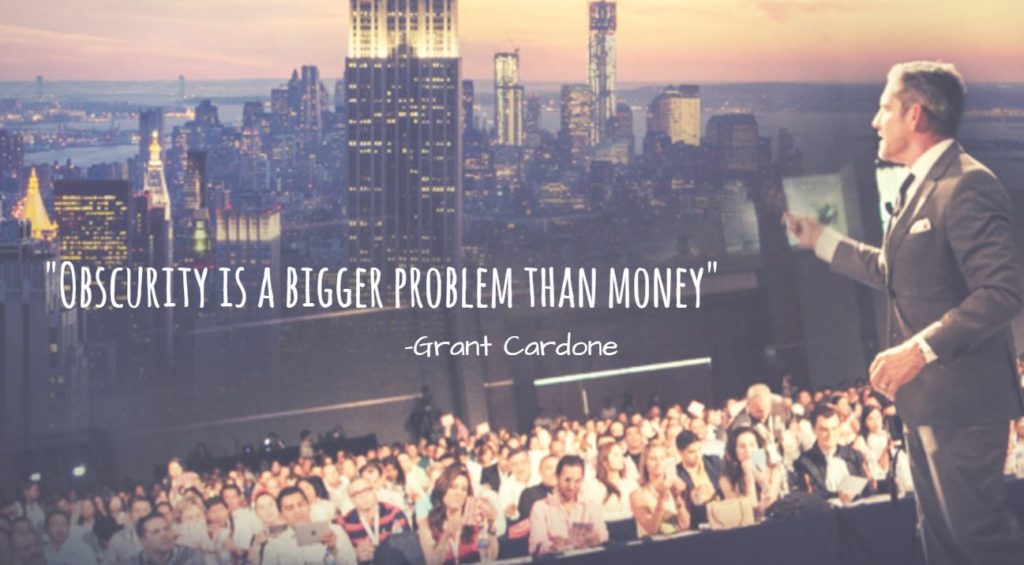 Four Ways For Getting Out Of Obscurity

Today in 2017, you can still use those methods, but there are newer ways to get known and go much wider with your reach and influence.

Here are the four ways for getting out of obscurity and becoming a celebrity in your space:

It used to be a big thing when you could get in the paper, but nobody buys newspapers anymore because we have the Internet. Your blog is the new newspaper.

While there are plenty of uses for radio, people want to listen to things on demand in today’s world. Get your own podcast and you basically have your own radio show today.

I don’t need to be on TV to be on someone’s screen today.  A business or sales people needs to recognize that whole world is using social media.  People are using YouTube, Instagram Stories, Facebook Live and stars are being made on these platforms. Every person who wants to get well-known should be banging live videos out on a regular basis.

Back in the day you had to get out of your house, go across town, and meet up with people in person to start prospecting and to get known. While face-to-face networking is still very effective, if you aren’t networking on social media, you’re not really networking.

Obscurity is your biggest problem when becoming a celebrity, and I go into detail on this in my NY Times Bestseller If You’re Not First You’re Last. Today, I’m offering you this in my CORE MP3 package that also includes:

Today, you can get all 4 of my books on MP3 in one package here. 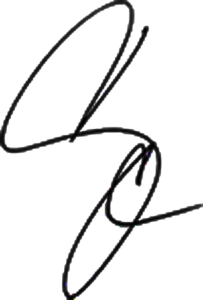