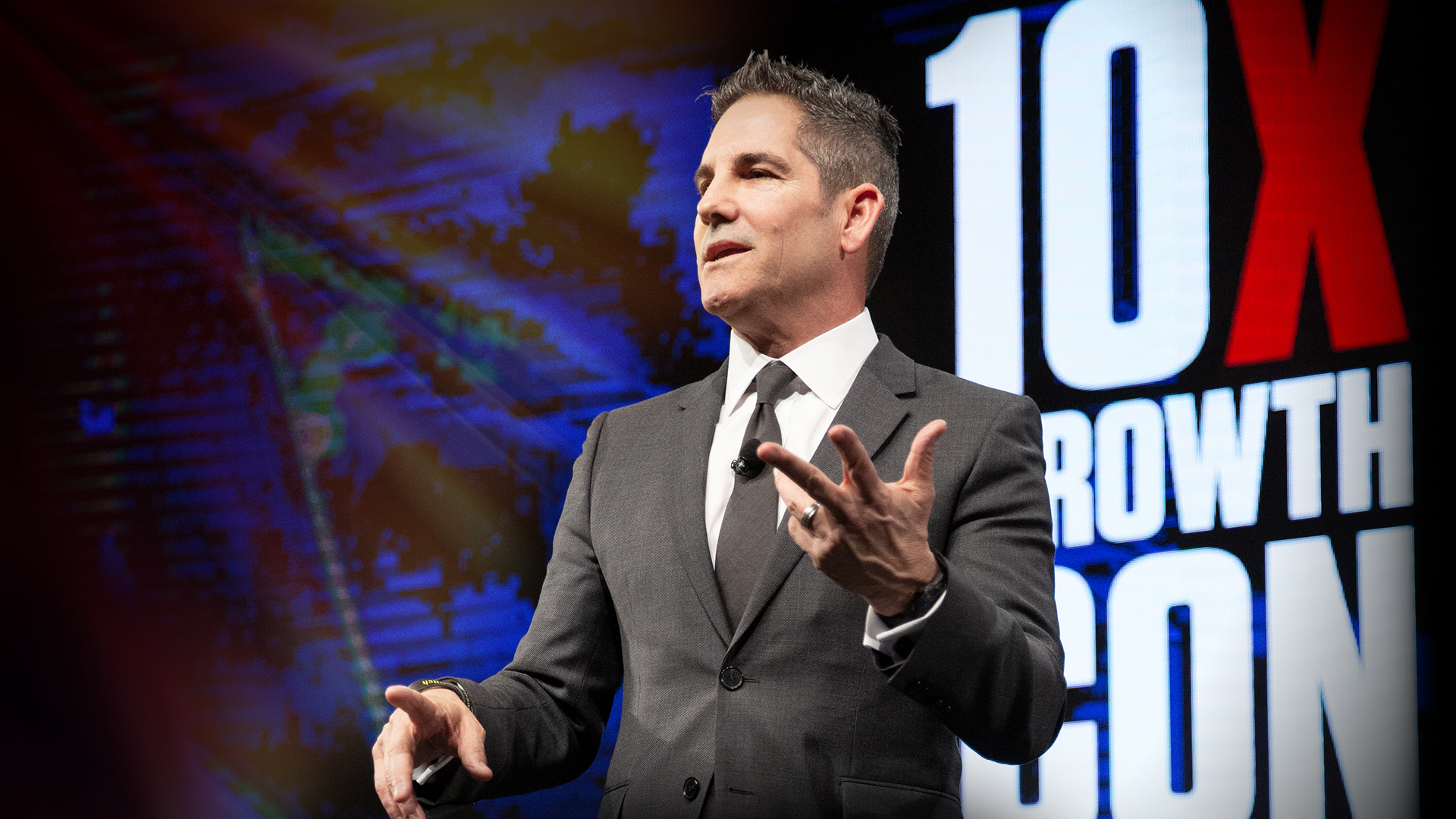 3 BIG Money Secrets Nobody Ever Told You

Let’s just give them to you now so you have them and then after that you can decide if you’re ready to dig deeper and apply these to your life.

If you don’t have any, why don’t you?  Have you struggled with keeping it once you get it?  What was Grant’s struggle like in the beginning?

Money—what is it worth really?  And who decides what it’s worth?

The smart ones are going to figure out how to take their earned income and use the money to not just buy stuff but to also invest that money.

THE FIRST MONEY SECRET THAT YOU NEED TO LEARN:  MONEY ONLY BECOMES VALUABLE WHEN IT’S USED.

A passport isn’t valuable while it sits in a bag or the safe or in your back pocket.  It’s only valuable when you walk through security at the airport and you want to leave the country.  You don’t always need to use the toilet but when you need it… . Get it?

Money is worth something when it’s used.

Money is not valuable in the bank just sitting and waiting for your retirement.  It might give you some peace of mind, some idea that you’re going to be fine and be protected, that you’ll retire and live happily ever after.

The truth is you can’t produce money when it’s in the bank.

[ACTION IDEA:  How do you use money now?  Or is money using you?  And finally, if you do have your money the bank, why?  Is it time to recognize that you may be working with old outdated data?]

THE SECOND OF THE MONEY SECRETS IS ALL MONEY IS SOMEONE ELSE’S MONEY:  IT’S NOT YOUR MONEY.

The problem is people go into protection mode rather than going out and getting more money.  This is why people become complacent.

People make sense of their situation and they’re complacent with what they have because they’re trying to protect it rather than get more of it.

The mindset is that the money that they now have is THEIRS.

[ACTION IDEA:  For this week, start thinking with this.  The money you have now.  Who’s was it?  Think about how the money you have now got to you, where is was before and where is it going?  Maybe look at your car payment or rent and imagine the whole cycle.  Who had it before it got to your employer?  Then your employer holds on to it, gives it to you, goes to your bank, that pays another employee who gives it to…?  Got it?]

You need your money invested.  If it’s not gonna make you more money, other than food, water, housing, etc…  except for basic living, all other money should be put into investments that make you money or give you the potential to make more money.

[ACTION IDEA:  Come up with, on your own, three investments that you can make that will generate cash flow back to you.]

But you aren’t told…

THIS WEEK:  Work these action ideas and work them hard!  Don’t allow these money secrets to keep you from creating the freedom you deserve.

P.S. The 10X Growth Conference is coming soon—it will be the best business conference of 2020! Great entertainment, great content, and great networking for an affordable price…check out all the details HERE.