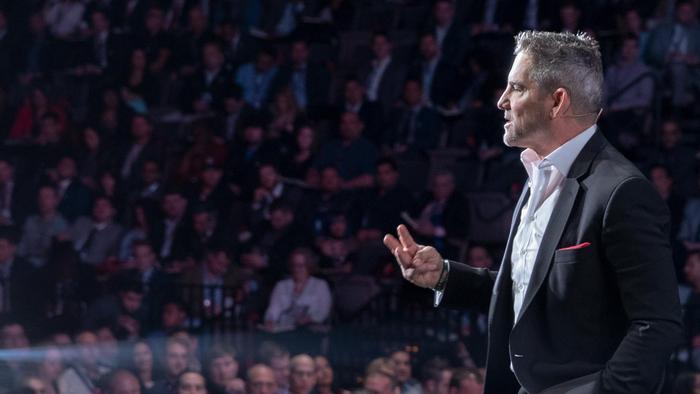 There are no shortcuts

LOOK UP THE WORD AVERAGE AND SEE FOR YOURSELF WHAT IT HOLDS FOR YOU—TYPICAL, ORDINARY, COMMON.

There are no shortcuts. The more action you take, the better your chances are of getting a break. Disciplined, consistent, and persistent actions are more of a determining factor in the creation of success than any other combination of things. Understanding how to calculate and then take the right amount of action is more important than your concept, idea, invention, or business plan.

To simplify action, we are going to break down your choices into four simple categories or degrees of action.

Your four choices are:

“Doing nothing” is exactly what it sounds like: no longer taking actions to move forward in order to learn, achieve, or control some area. “Retreaters” are those who take actions in reverse—probably in order to avoid negative experiences that they imagine will come as a result of taking action.

“Normal levels” of action is taking enough action to appear average and create normal lives, marriages, and careers; however, they never do quite enough to create real success.

Massive action is actually the level of action that creates new problems—and until you create problems, you’re not truly operating at the fourth stage of action.

Taking massive action means making somewhat unreasonable choices and then following these up with even more action.

LEARN WHY “NORMAL LEVELS” IS A FAILING FORMULA