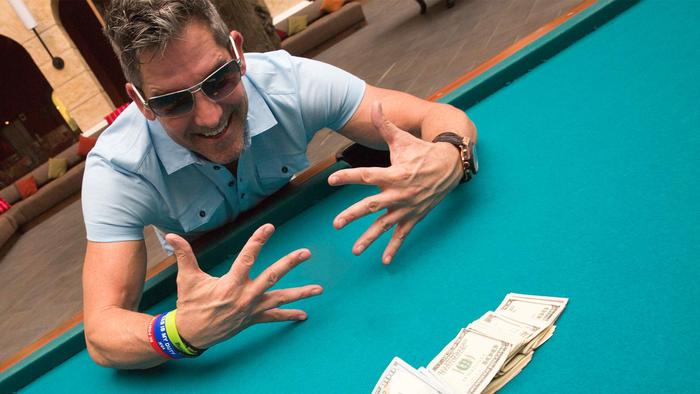 Why you need to go ALL IN today

FROM THE DESK OF GRANT CARDONE:  Most people are familiar with concept “go all in.” It’s a poker term. It’s what takes place when a player puts all of his chips at risk and either gets knocked out or doubles up. Though I’m not talking about money or chips here, I’m referring to a much more important bet—your efforts, creativity, energy, ideas, and persistence.

Go All In: It Takes Massive Action

Massive action is not like a poker table; you never run out of action chips in life or use up all of your energy and effort by committing yourself. The most valuable chips you have are your mindset, actions, persistence, and creativity. You can go “all in” with energy as many times as you want—because even if you fail, you can keep going all in!

There is no failure unless you quit!

It is impossible for you to “use up” all of your energy— or creativity. Think about it: What’s the worst thing that can happen to you if you just totally go for it? You may lose the customer, but so what? You still have unlimited resources to give it your all with the next client. You have everything to gain and nothing to lose; you simply have to rethink your approach.

I find that the greater the commitment I make to a client, the higher my level of delivery naturally becomes. Overcommit, be all in, and take massive levels of action followed up by massive amounts of more actions. You will create new problems and deliver at levels that will amaze even you.  You can’t ever hit it out of the park if you don’t initially make contact and swing for the fences.

Go All In:  It will lead to expansion!

If you don’t go all in, you will eventually contract, and because contracting is a form of retreating, it violates the concept of the 10X Rule, which demands that you continue to act, produce, and create in massive quantities regardless of the situation or circumstances.

Remember: Regardless of what is happening in the world at any given time, most people are not taking massive action. 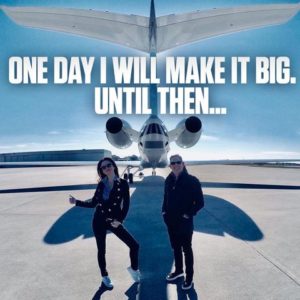 Although there are, of course, times when you must defend, retreat, and conserve, you should only do so for short periods of time—in order to prepare yourself to reinforce and attack again. You would never contract as a continued business effort.

The idea of constant, unwavering expansion is counterintuitive and even unpopular; however, it will separate you from the rest of the pack more than any other single activity. You must implement the tactic of expansion regardless of whether the economy and those surrounding you encourage you to do so. I say this because we live in a society that promotes contraction most of the time, and when it does support expansion, it is typically too late in the cycle.

News of contraction should serve as an indicator for you to do the contrary. You never want to blindly follow the masses; they are almost always wrong. Instead of following the pack, lead them!

I would rather die in expansion than die in contraction.

That’s why you need to go ALL IN today because nothing will help you expand more than betting on your efforts, creativity, energy, ideas, and persistence.

Are you ready to throw your chips down?

2 thoughts on “Why you need to go ALL IN today”