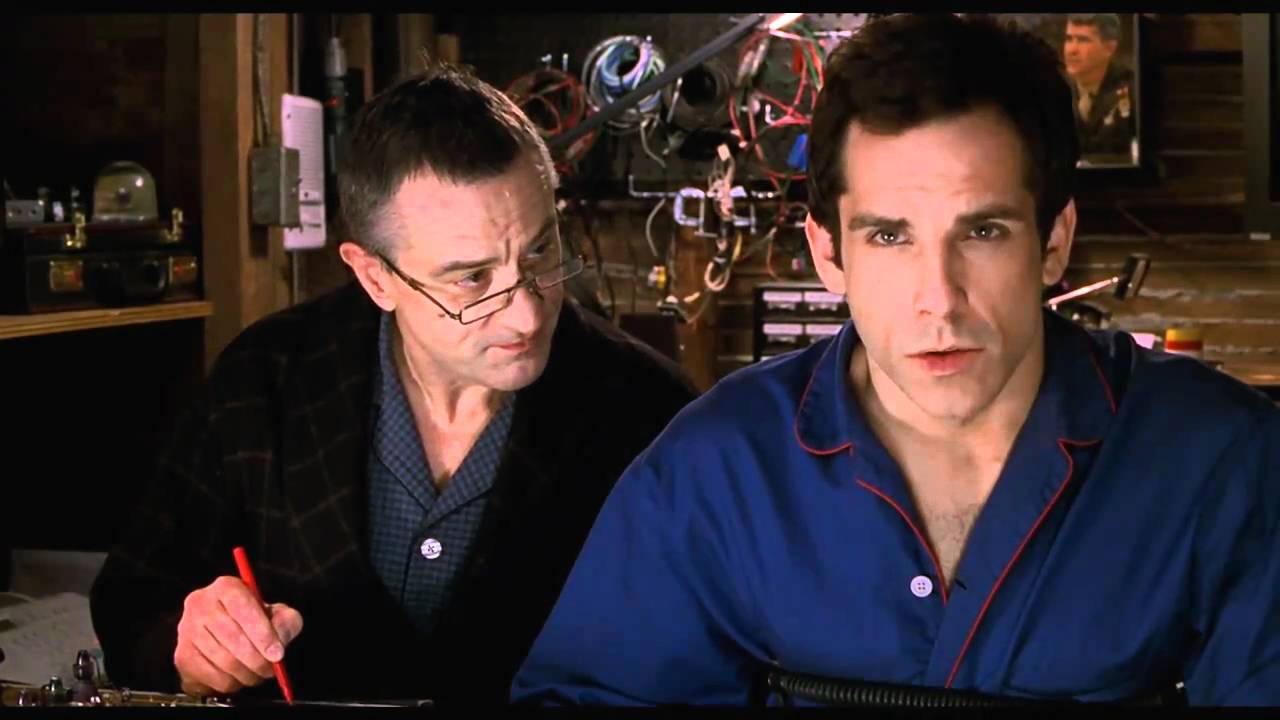 Let’s face it, we all quit sometimes.

Let’s be honest for a moment, use your internal truth detector, have you quit on something recently or not seen one of your goals through?  Well, you’re not alone.

But allow us to remind you how important it is to stay persistent:

When people quit, others comfort them with condolences:

People will give you permission to quit, but you don’t need to be comforted when things don’t turn out right.  Sympathy is not what you need right now.

What about Grant, did he ever quit?

Check this out, when Grant started his first business, he was out pitching a new idea that he was super jacked about. He was convinced that everyone was going to listen to him and would want to buy his product.

He had put together a business plan and the way he figured it was that if just 10% of the people he pitched bought from him, he would have a great business and life would be good…

Grant’s idea was solid, the technology was effective, the market needed something new, and there was a good track record.  The potential market was huge!

Within twenty-four hours of setting up shop, he was ready to quit.

For the next two years, Grant has said the he honestly wanted to quit every single day.

He thought it was going to be easy, but it wasn’t!  Turns out he wasn’t pulling in enough money to pay the bills and was going through reserve cash fast.  He had no role models to look up to.  There was no one to show him the way.

Even the people who loved him we encouraging him to quit.

Grant seriously considered quitting.  Like actually really quitting and returning to a job doing sales for someone else (which is ok by the way, if you’re in the right vehicle).

Grant held on to all the stories of successful people who refused to quit.  If they did it, so can he…  and so can you!

Disney, Oprah, Ford, and on and on. You too can take inspiration from their ability to stick with their obsession in the face of failure.

So, we want to remind you today to choose courage and to persist.

Your Uncle G wouldn’t have developed a successful company if he had quit…and neither will you if you quit.

That’s why Grant’s built the best annual business conference in the world. If you’ve already quit, it’s not too late to get back on the horse.  Come to 10X Growth Conference and see what it can do for you.

Exercises To Dial Your Truth Detector In: