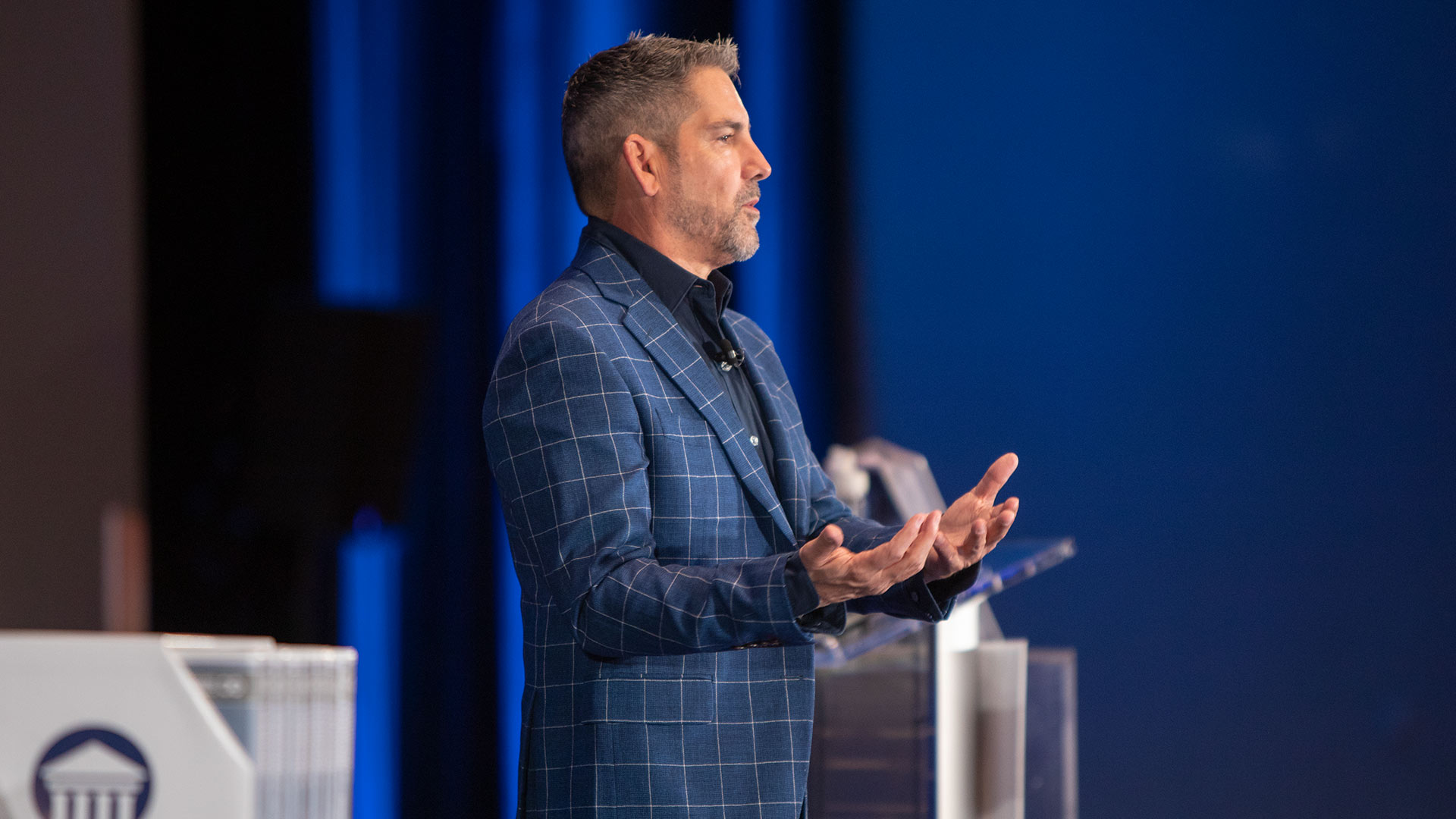 Grant Cardone vs The Middle Class

FROM THE DESK OF GRANT CARDONE:  The middle class is NOT where you want to be.  I’ll tell you why—but first, I want to tell you a quick story to give you a better picture of what the middle class actually is.

I was once delivering a live stream to almost 20,000 people on mistakes I made that cost me millions of dollars when my then 6-year-old daughter Sabrina walked in and asked a question about the middle class.

She had heard me say the word “middle class” as I was talking and she interrupted saying that she had no idea what that word even meant.

Do you know what the middle class really is?  You’ve heard the term probably thousands of times.

Grant Cardone vs The Middle Class:  Can You Define It By Income?

Depending on the size of your household, you could be making anywhere between $40,000 to $115,000 in many areas and be considered right in the middle of the middle class. Different websites will tell you different numbers for what can be defined as the “middle class”, but let’s keep things simple. It’s not rocket science.

If you make more than whom you consider poor yet you’re far behind those you consider rich, then you are self-described middle class.

Grant Cardone vs The Middle Class: Can You Define It By Lifestyle?

Those that have a house are widely considered middle class—ideally with a white picket fence. You are able to take one vacation a year (staying at the Holiday Inn — not the Ritz).  And you have a car, health insurance, and just enough left over for groceries.

In short, you have just enough to be “comfortable”.

This may even include providing a college education for the kids and a 401K!

Let’s continue to keep this easy.  If you don’t live in the ghetto, yet your house sits far from the gates of Beverly Hills, then you likely are middle class.

Grant Cardone vs The Middle Class: Can You Define It By How You Think?

Not concentrating on what you make, or what you have, the middle class can really be defined as an idea. The idea that you only need enough to be “comfortable” or “adequately satisfied”.

It’s a state of mind that convinces you to settle instead of strive for abundance.

There are millionaires who have been brainwashed into the middle-class way of thinking and goal setting. If you have any thought that getting rich is unnecessary, that you just want to be happy that money won’t make you happy—then you have a middle-class mindset.

Whether you want to define the middle class by income, lifestyle, or mindset—or all 3—my daughter Sabrina came to me with a better definition…