INTRO:  Today’s word is mandatory for your survival.

WORD: Change (a verb and a noun)

from Late Latin cambiare “to barter, exchange,” extended form of Latin cambire “to exchange, barter,” a word of Celtic origin, “to bend, crook” (with a sense evolution perhaps from “to turn” to “to change,” to “to barter”); cognate with Old Irish camm “crooked, curved;” Middle Irish cimb “tribute,” cimbid “prisoner;”

From c. 1300 as “undergo alteration, become different.” In part an abbreviation of exchange. From late 14c. especially “to give an equivalent for in smaller parts of the same kind” (money). Meaning “to take off clothes and put on other ones” is from late 15c. Related: Changed; changing. To change (one’s) mind is from 1590s.

Meaning “a different situation, variety, novelty” is from 1680s (as in for a change, 1690s). The meaning “something substituted for something else” is from 1590s and the meaning “place where merchants meet to do business” is from c. 1400. Meaning “the passing from life to death” is biblical (161os).

The financial sense of “balance of money returned after deducting the price of a purchase from the sum paid” is first recorded 1620s; hence to make change (by 1865). Bell-ringing sense is from 1610s, “any sequence other than the diatonic.” Hence the figurative phrase ring changes “repeat in every possible order” (1610s). Figurative phrase change of heart is from 1828. In reference to women, change of life “final cessation of menstruation” is recorded from 1834.

Grant Cardone: How To Change

Grant Cardone: How To Change

If things aren’t going well, something or someone is causing it not to go well.”

What’s happening in your life right now?  Is there something not going well?  When did you notice the difference / problem?  Who started that or what started that?

As Grant says, before you take on changing the whole world, start with you.  Change you first.

What will you DO about it? 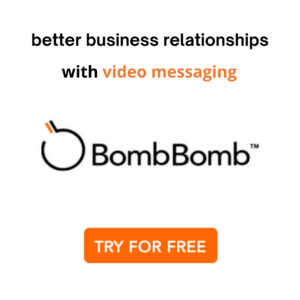